And then there was Buellah. 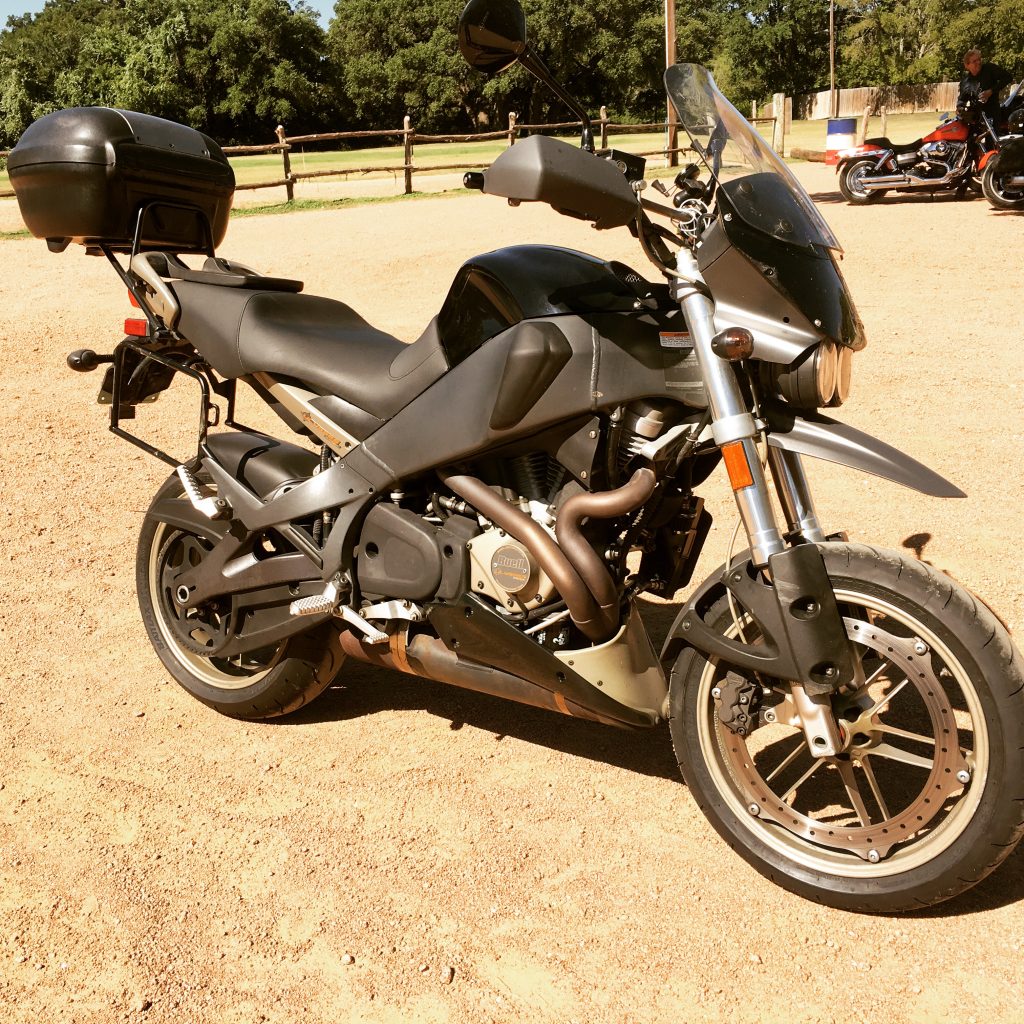 Started my search for an “Adventure” style motorcycle that didn’t mind a little dirt every once in a while. But I wanted something that had some personality.  Originally fell in love with another ugly duckling, 2005 Ducati Multistrada.  But the parts availability and the general uncertainty of the Ducati scared me off this time.  The Buell Ulysses was on the bucket list for quite some time now.

When I first started down the rabbit hole of motorcycling, I had to take a riding class. Since I purchased a Harley, the class I took back in 2005 was the Riders Edge training class.  The instructors were these two older fellas.  Looking back, the instructors wore Buell adventure riding gear and of course rode Ulysses.  I was blinded by the Easy Rider character that I wanted to be.  That i really didn’t care to notice or register the kind of bikes they rode.

This unusual bike produced by Buell decided to do things their way.  Fuel carried in the frame (4.4 gals).  Motor oil in the swing arm.   Powered by a Harley inspired 1200 sportster engine.  All weighing at about 450 lbs.  I’ve owned a sportster in the past and this bike does not ride like one at all.  The bike does share the potato V-twin sound and feel.  With the familiar spastic shake at idle.  But as soon you launch, the bike smooths out.

Rev band is limited, red lining at about 6500 rpm.   Coming from Japanese sport touring bikes, you become very familiar with the rev limiter.  The front and rear suspension is fully adjustable.  Very nice to have to dial in that feel depending on what is ahead of you.  The transmission provides you with a 5 speed gear box.   I found out, that is all you need.

I love the simplicity of the bike.   No radiator and up right riding position.  Two factory power outlets (one on the dash and another under the seat) makes this rig very adaptable and convenient.  Being an air cooled bike, I was surprised to find that it has a cooling fan on the rear cylinder.

After much consideration.  The ruggedness of this bike made me yern for the refinement of a sport tourer again.  I decided to put it up for sale.  Didn’t take long, new owner paid my asking.  Wow!   I’ll try to own another in the future. 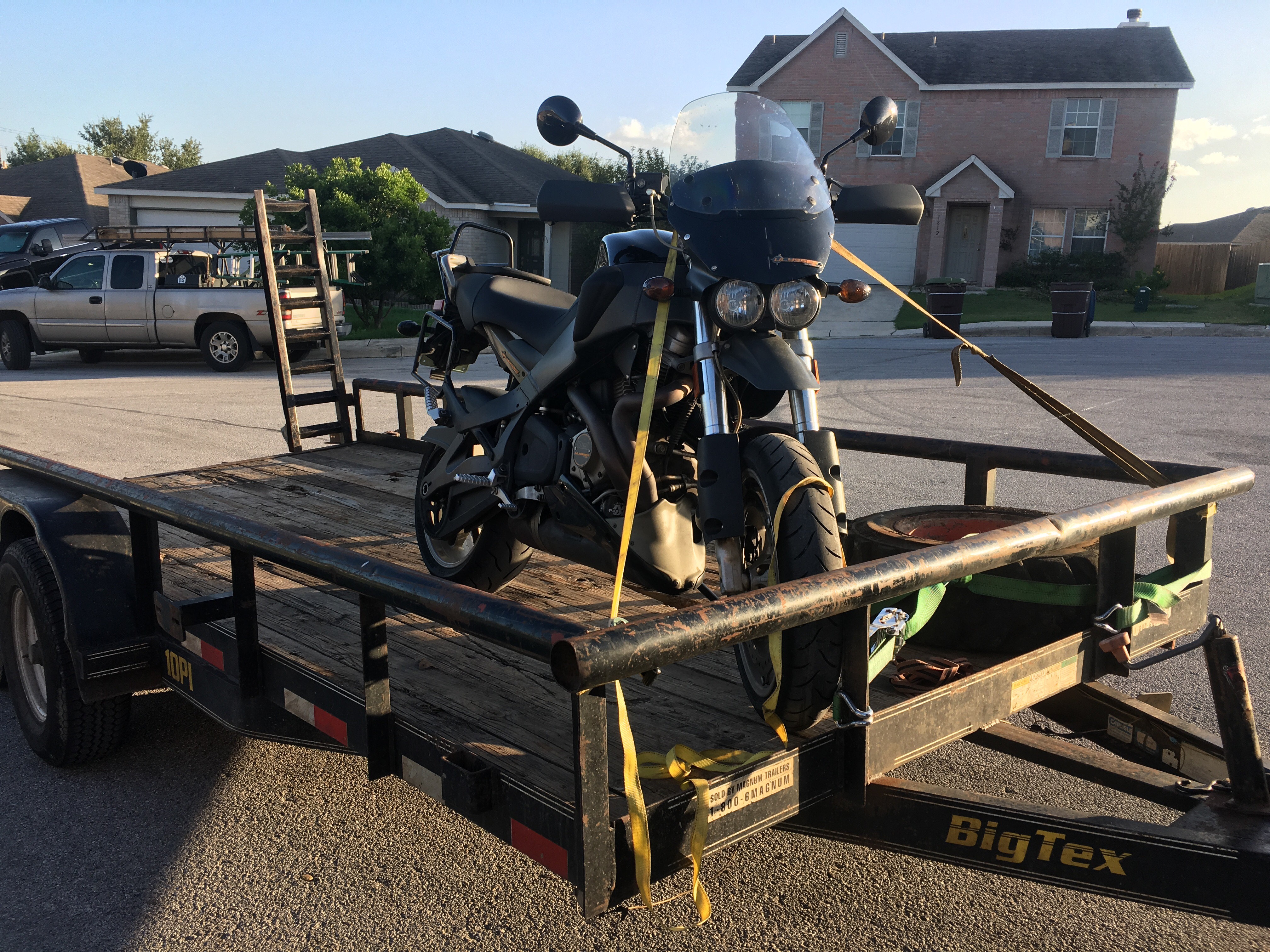 Site administrator and creator.
View all posts by Jorge →
This entry was posted in Ramblings. Bookmark the permalink.